Conditions to expect during the 2018 hunting season in South Africa

At the current booking rate, 2018 promises to be a great year for trophy hunting in South Africa . This article strives to create a better understanding of conditions in the most important hunting areas in South Africa during the upcoming season. The rainfall in various regions naturally impacts the habitat as a whole and should be considered when planning to book a hunting safari in South Africa. All of the primary hunting areas lie in a summer rainfall region, with rains typically occurring from late September to the end of April.

The last few years have seen drought conditions prevail over large parts of the country. In the 2016 / early 2017 rainy season, this was mainly the result of the dreaded El Nino effect, where temperature fluctuations in the Pacific Ocean have a negative impact on the rainfall in our part of the world. The drought had a very noticeable impact on animal migration patterns, as well as mammal concentrations in various regions across the sub-continent. In some cases, some specie numbers were severely diminished by the drought. Hippopotamus, warthog and kudu numbers deserve specific mention in this regard.

Hippopotamuses are very sensitive to suitable grazing being available within reach of a permanent water source, where they can wallow during the day. The hippo population in the rivers that drain the eastern escarpment and flow through South Africa’s Lowveld region and the Kruger National Park have seen a substantial number of drought-related deaths.

In any drought, warthogs are amongst the first species to suffer and perish. Their numbers have been reduced by the drought in all of the main areas where they occur. These areas are widespread throughout the parts of South Africa where the vegetation consists of varying degrees of wooded savanna, typically the Bushveld and Lowveld regions. Fortunately, the moment conditions improve, warthog litter sizes increase substantially. Their numbers are the first to recover in favorable years that follow a drought.

Kudus are amongst the most graceful of the antelope species found in Africa . The male of the species, with its impressive spiral horns, is one of the most sought-after trophies pursued by international sportsmen traveling to Africa. This antelope is, unfortunately, also one of the most sensitive to drought conditions, with especially large old males often perishing when conditions are not favorable. Deaths during the drought of the past few years have been substantial, with surviving trophy bulls commanding a premium in the current market.

Late 2017 and early 2018 have seen widespread and above average rainfall in most summer rainfall areas on the sub-continent.

This has brought much needed relief to man and beast. Vegetation and grazing should be more than adequate during the drier winter months in 2017, and the conditions of most animals are excellent.

How this could influence your hunting safari in 2018. 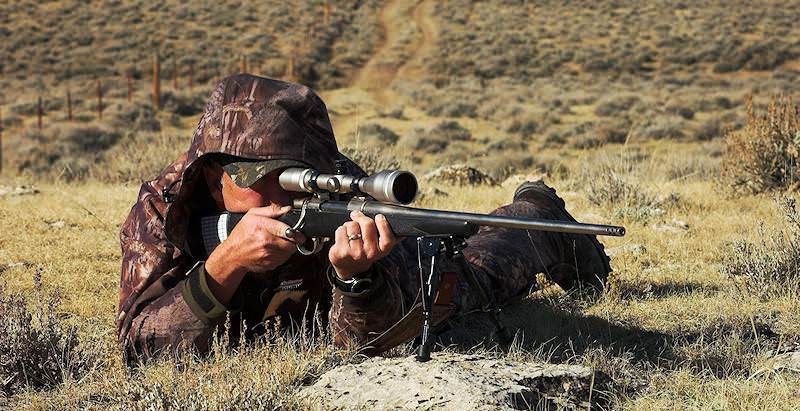 Depending on the type of hunting safari you envisage, whether it be rifle hunting, bow hunting, wing shooting, or if you are a disabled sportsman intent on hunting African game, ASH Adventures offers some considerations below:

The wooded savanna areas of the lowveld and bushveld will present challenging hunting in the first part of the season as a result of the density of vegetation growth in these areas. Rifle hunters will be better served booking their safari to the central plains of South Africa during this period. Most of the bushveld animals can be hunted here, and your safari is sure to be more productive than it would be further north. The Kalahari can also be considered during this period. Though remote, this region offers great hunting and some spectacular scenery. It does, however, require traveling vast distances and the minimum duration of a safari to the Kalahari should be between seven and ten days.

Drier conditions and deciduous trees shedding their leaves should create perfect conditions for a bushveld or lowveld hunt during the months of July through the middle of October. These months will be the ideal time to pursue buffalo and large antelope species like kudu in the popular northern hunting areas of South Africa.

If you are considering a bow hunt during 2018 , you will be best served booking your safari to the bushveld region during the months of July to September. By this time, most surface water would have been depleted and animals will be concentrated around scarce water sources enabling either ambush from hides around water holes, or tree stands along game paths approaching these water holes.

This region of South Africa is revered to be the finest by bow hunters, both because of the number of species that can be hunted as well as the options that exist in the pursuit of these animals.

Most game birds are in season from the beginning of May until the end August. Although wing shooting is widely conducted throughout South Africa , our offering is limited to the grain-producing farming regions and the eastern escarpment. In all cases, the game birds pursued are wild, unlike in most European countries where they are bred and released. The best months in which a large daily bag can be expected are from late May to the end of July, when most of the grain crops are harvested. Though very few of South Africa’s game birds are migratory, they tend to move between areas depending on the availability of food.

If you are a physically disabled sportsman wishing to pit your skills against the the antelope of Africa, or its legendary ‘Big Five’, you will be well served following the advice provided above, depending on whether you are a bow hunter, rifle hunter of bird hunter. Whatever the case may be, it is recommended that you try and plan your hunt as long as possible in advance, for the number of hunting camps in each region that are wheelchair-friendly is very limited, and they are often booked out well in advance. 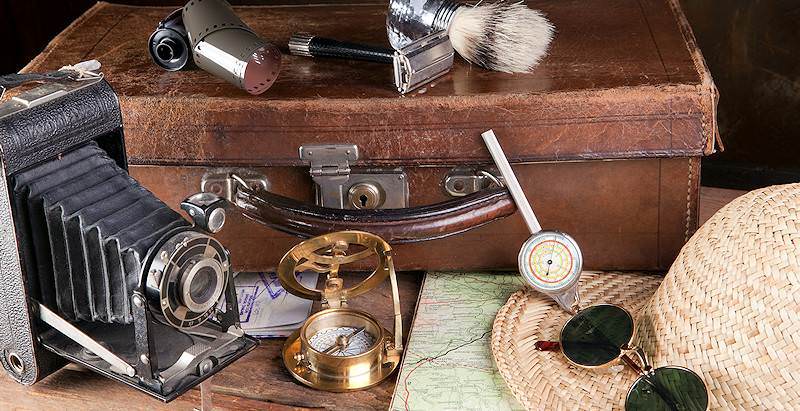 The general rule of thumb that applies as to when to book your safari, would be: as long as possible in advance. This will ensure that there is availability in the areas you wish to hunt, and that we can allocate available quotas early, ensuring that all desired species will be available.

Having said the above, the internet has substantially reduced the average advance booking time and we are normally able to assist on short notice with any of the most common antelope species. The Buffalo is the only member of the ‘Big Five’ that can be booked on short notice. All other members of the ‘Big Five’ require the issue of permits that have to be applied for well in advance.

A list of recommendations as to what to pack for your safari can be viewed here. You can bring your own rifles if you wish; the process is explained in detail on our temporary importation of rifles page. If, however, you do not wish to travel with rifles, you are welcome to make use of one of the rifles of your professional hunter. A number of well-sighted rifles are available in various calibers. The only cost involved in this is the replacement cost of ammunition.